ChicagoCIO members are grateful for the support provided by our sponsors.

Sponsors of the Chicago CIO of the Year® ORBIE® Awards are invited by ChicagoCIO members, CIO Awards nominees and finalists. This support is vital to the Awards and has enabled our annual program to become the premier executive technology recognition program in Chicagoland, and the most unique CIO Awards program of its kind.

ChicagoCIO members are grateful for the support provided by sponsors and many indicate a strong preference for doing business with this select group of sponsor partners. 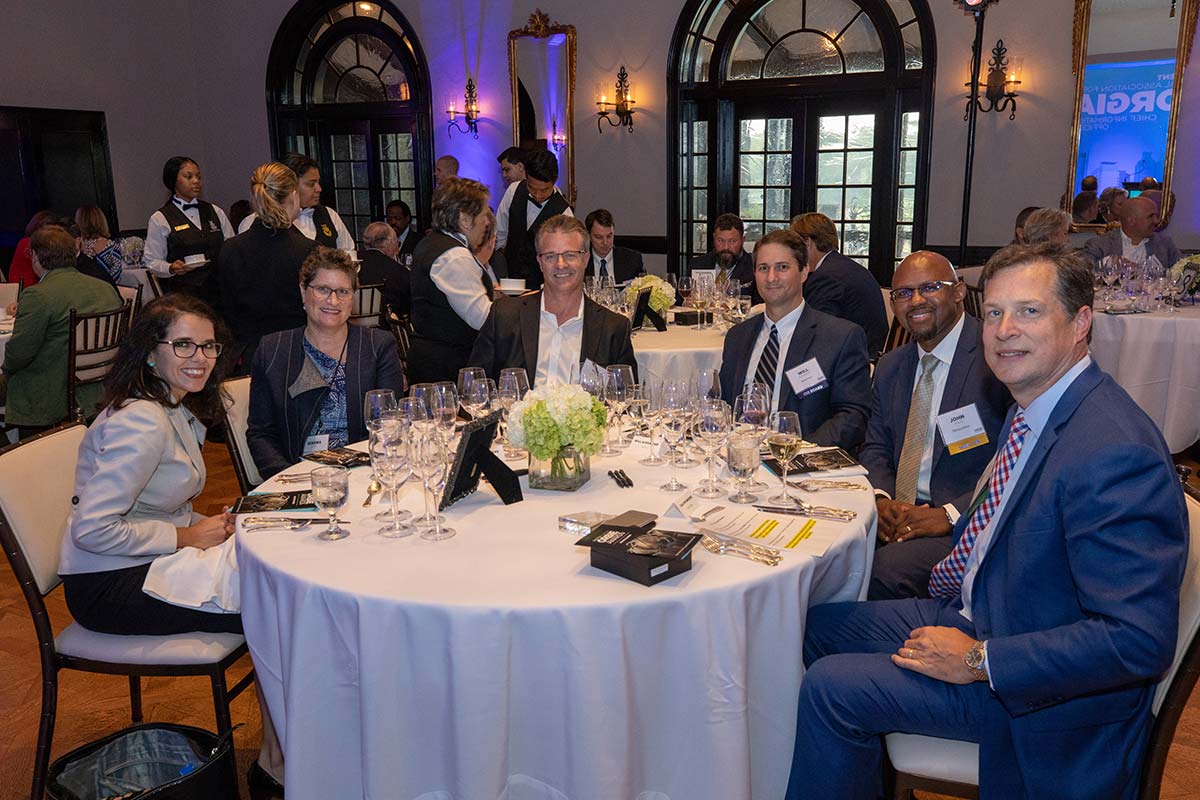 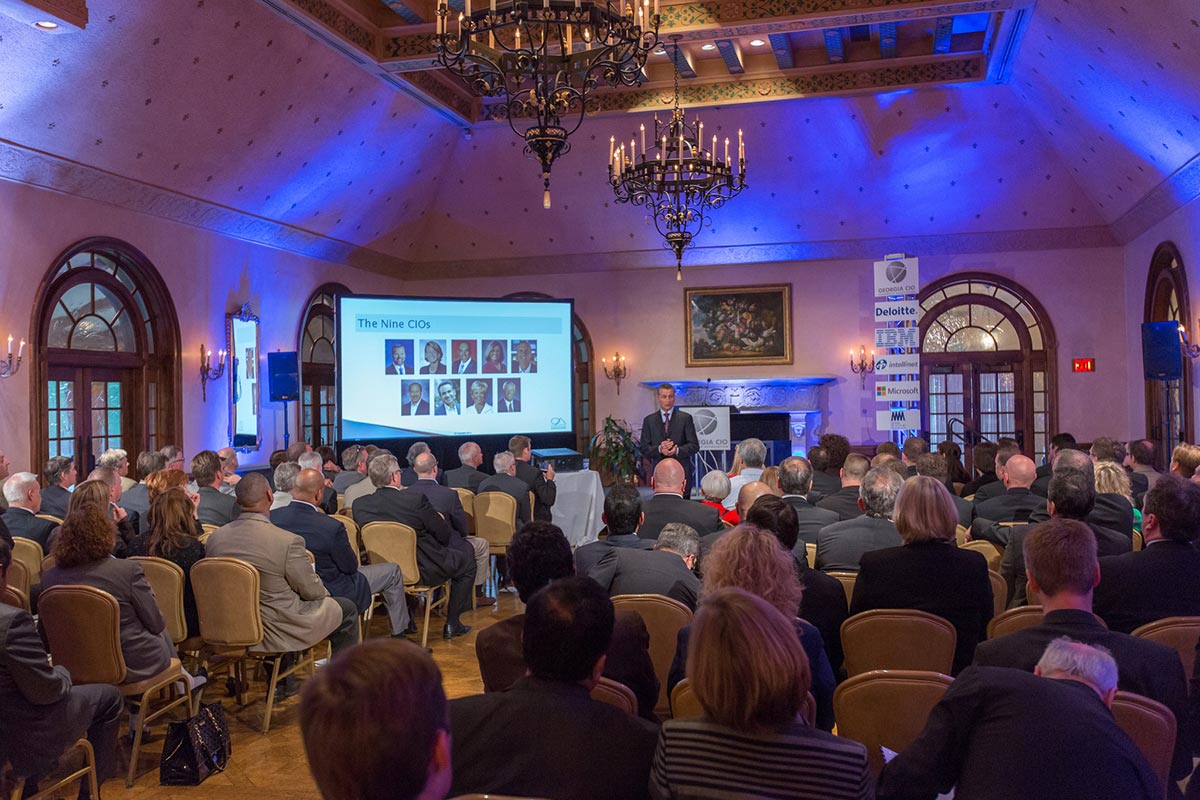 Nominating someone for the CIO of the Year Awards is a great way to show appreciation to your top CIO clients, ensuring they receive the recognition they deserve.

Participate in the Finalist Event, which pays tribute to all CIO finalists.

Engage with Advisory Board members and CIO finalists at an exclusive multi-course, wine-tasting dinner.

Join finalists, winners, members and VIP guests for a special pre-event reception and post-event Q&A with our keynote speaker the day of the CIO Awards.

Hosting a CIO and Team

Celebrate the accomplishments of the finalists and winners with a CIO and their team at the CIO of the Year Awards.